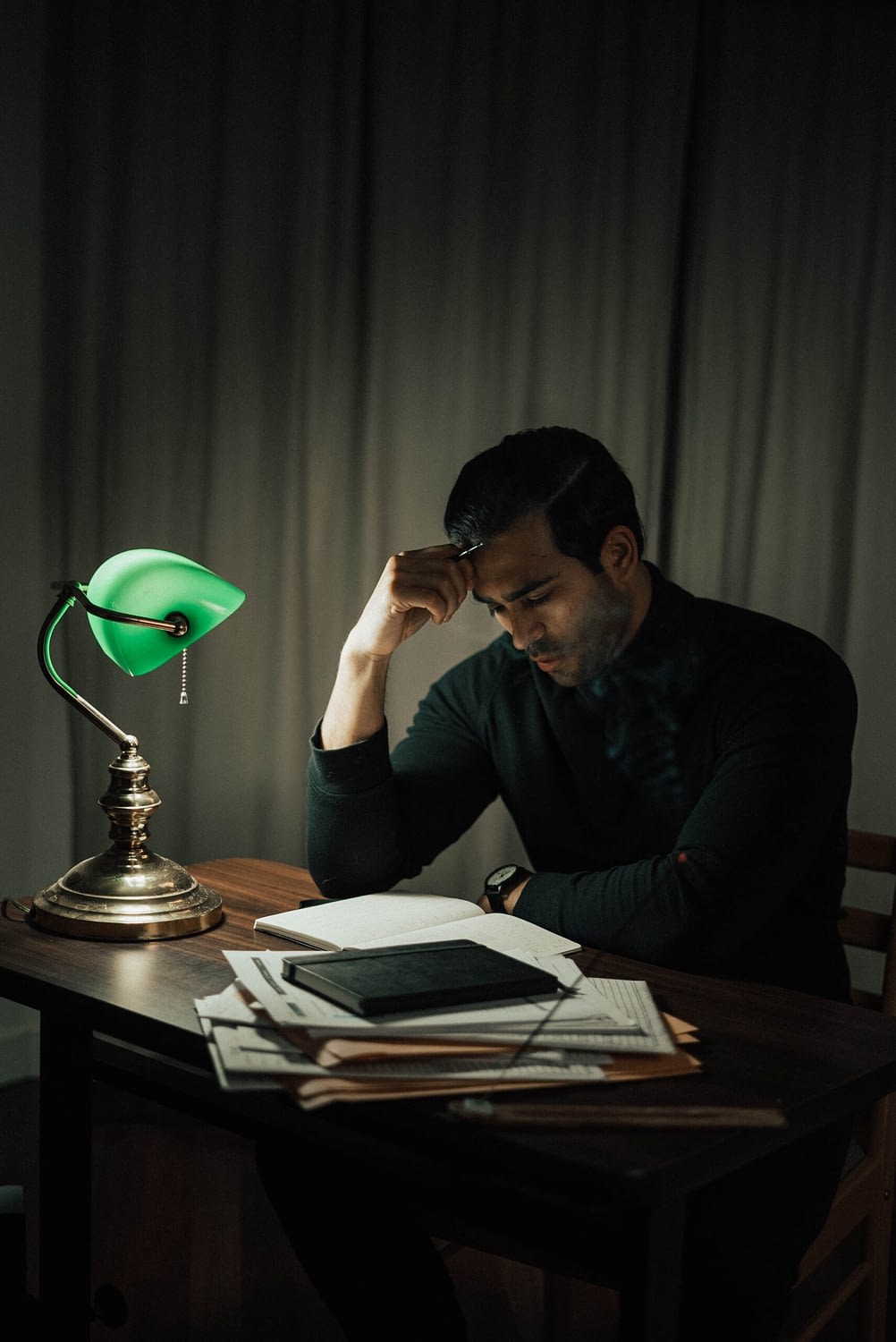 We all find ourselves in situations where we keep on asking what went wrong and how we could have changed something to make our plans work perfectly fine. When things don’t go as planned we tend to see it as misfortune or as a huge blow in our gut but I am a strong believer that if we can just keep the right mindset we can learn from what went wrong.

Time is a most vital factor and time wasted on a project that ends up not hitting its mark pains us more and discourages us from seeing the lessons that are in front of us.

The truth is everyone is going to fail at the first trial, the first time to everything will end up a blunder. That plan you really think is great might not really be that much of an innovation that brings the change you seek in yourself. So when things don’t go as planned it is time to take a look back and see what is wrong.

Discouragement behavior especially when things don’t go as planned is the wrong move. Trying to feel like you have given it your all and nothing resulted from whatever you have invested your time and money might also be a wrong move to push things into the right path.

First off, ask yourself what is your all? How much of an all are you talking about, if you have given it your all then I am pretty sure you won’t be disappointed and worried about how things didn’t go as planned. When things don’t go as planned they do because of some reason.

Things don’t just decide to not go as planned, there is a mistake somewhere, a blunder there and a mishap there, or some miscalculation. You can be disappointed but it is your job to look for these mistakes and correct them.

5 things to do when things don’t go as planned.

Things didn’t go as planned for some reason and that reason is for you to find out and fix it before you start wallowing in your disappointment. Things don’t just wake up and go bad, when they go bad they go bad for some reason, especially some unforeseen reasons you are not paying attention to.

When things don’t go as planned don’t see it as a curse, instead see it as a blessing and a huge one at that. Retrace your steps and find out a way to do better.

When things don’t go as planned remember that you did your best and even if you didn’t, remember there’s nothing you can do about it. You can’t be killing yourself over things you can’t control and failure sometimes is inevitable in a human situation.

You will have to learn that bad things happen and there’s nothing we can do about it to try to stop it from happening to us. Everyone will have their fair share of crisis in life and complaining about it might just be a miserable move

When things don’t go as planned you might be thinking starting all over again is a time-waster for you and your corporation or whatever you have going on but don’t view things like that. Ask yourself, what will you rather do if you are not starting all over? Go home and bitch about or cry your eyes out?

When things don’t as planned staying down and wishing that they did is a huge disease that you can’t afford. Being hesitant in a situation like that is going to push you down the drain. When things don’t go as planned remember to get up and go on tackling the world.

Truth be told I love seeing my mistakes this way, lol, yeah life just happened and I have to move on. What do you mean that I failed or my plan didn’t go as planned? I tried my best, life just happened and there’s nothing I can do about that but that’s why I need to show life that I can’t stay down, not for anything.

This is actually not taking responsibility for your mistake, this is you taking responsibility but not allowing the situation to take you down a dark path. Look at life, life is playing a huge joke on all of us, why are we actually taking it seriously when we can be laughing and having fun with our shortcomings. I love life with everything it brings.

This is where I end today’s article, I hope you had fun reading it and are ready to implement this into your life. Remember this is an open discussion and your comment is expected.