Breaking Out From Being The Unseen Character - Coolcatinvite
Skip to content 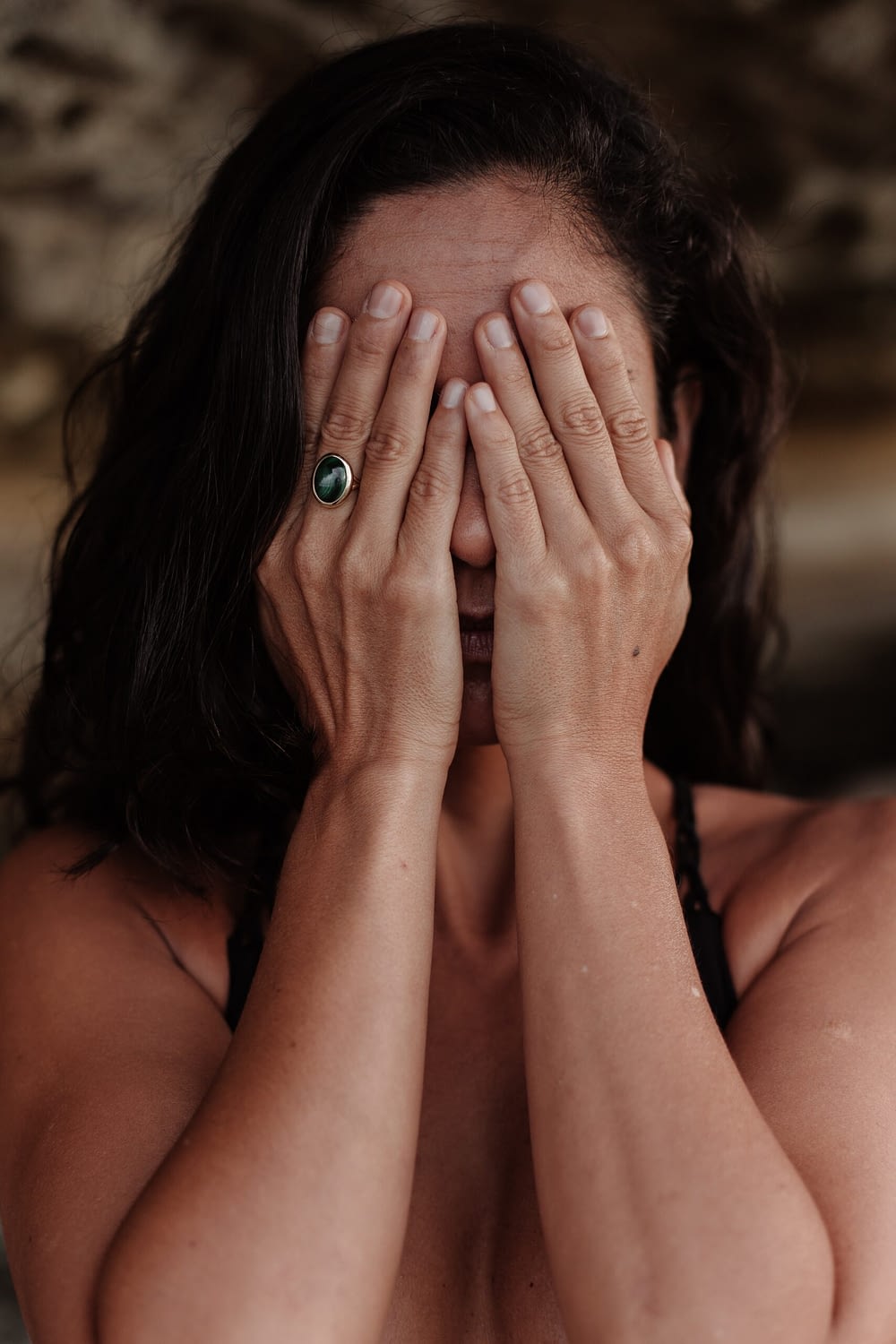 People do feel like they are some unseen character. Nobody ever notices them and nobody ever cared. I was talking to a friend the other and she was complaining about this same issue.

Even though I have heard it thousands of times I don’t see it ever stopping soon and there will always be people who feel unnoticed and invincible in society so let’s talk about that.

The very reason I am trying to discuss this is that it is a mindset issue, I wouldn’t have bothered if it doesn’t fall into my net.

People not noticing you are not the problem and seriously people are not cruel like my friend would say, people, are just busy and have a life of their own and more than you can imagine they have a problem of theirs too.

I feel we misunderstand ourselves as human, we think the things that disturb us should be easily noticed by other people, but other people have a problem of their own and even though it might not be the problem of being an unseen character it is a problem you don’t know anything about and it bugs them too.

Very often people who go unnoticed seems to be the most loving people because they want that same love to be reciprocated back to them, from a distance they might be shy or look unresponsive but deep down they crave this love and attention.

This is the issue with everything, people complain about this and that but fail to understand that whatever they are complaining about starts with them first.

It is not about being lovely, it is not about trying to go well with everybody or partying out with strangers every weekend it is about your mindset and what you bring to the table in a conversation and in life.

Being noticed isn’t being valuable and going unnoticed doesn’t mean nobody likes you or wants to get close to you. The real reason you still move in the world like a shadow is that you haven’t proved to yourself and to the people around you that you are worth listening to

It is more of a personality disease than it is more about what other people think of you.

Nobody has power over you until you start giving them power over you, nobody can dictate your happiness and unhappiness in this life, only you can grant yourself the privileges you so want and seek in other people

I will be talking about how we can get ourselves from being unnoticed to getting noticed in the next two or three paragraphs but first, we have to make sure that other people are not our problem, I have to make a point about it and make sure it drives home. For whatever we think we can be or deserve, only we can give ourselves that.

While discussing this with my friend it was so comfortable for her to blame other people for being an unseen character.

She thinks these people deserve to give her the love she seeks, she feels she’s entitled to that, but with this mindset, she will continue to go unnoticed and remain an unseen character in every environment she finds herself in.

This is the same thing with so many of us out there, we are entitled to other people’s attention, we think we deserve them and it should be showered down on us, but good news, nobody actually cares. Nobody cares about you and what you think you are.

Getting out of being an unseen character

So how do we make people care about us, how do we go from being an unseen character to a superstar of our own and enjoy the life we have so much dreamt of, how do we go about getting noticed and shown love to in this age that attention seems to be fleeting and everyone seems to be hungry for it.

Let’s start by taking a closer look at the superstars. Why do we people run to them and will do anything for them? Am really sure it is not because of their pretty face neither their looks but I am sure it is because of the way they make us feel.

That is the solution to being seen, heard, loved, and flooded with attention. Life gets easier when everything is shared, you don’t ask, you give. You don’t cry about being an unseen character you show people why you are a character alive they should do anything to keep around.

People won’t feel something, everyone has a problem they are dealing with and they want to forget that problem for a little while.

If you can shift your mindset from expecting people to give you attention to giving them attention instead, best believe you will never and I mean ever be an unseen character in this life ever again.

Everyone has a personality, don’t let this discourage you. Even the most boring person is a personality. Talk about your problem, your weird stuff, and never hide a thing

All this shows authenticity and by the time you continue doing that frequently you begin to build a personality worth sharing. You go from being boring to telling people when you were boring and boring the heck out of people. That is a story people want to listen to my friend.

You can check out my books, Why relationships fail (uncovering the truth and finding solution) here and 31 days of self-development (getting out of the victim mindset) here. A little investment into knowledge can be that great change you have waited all your life for