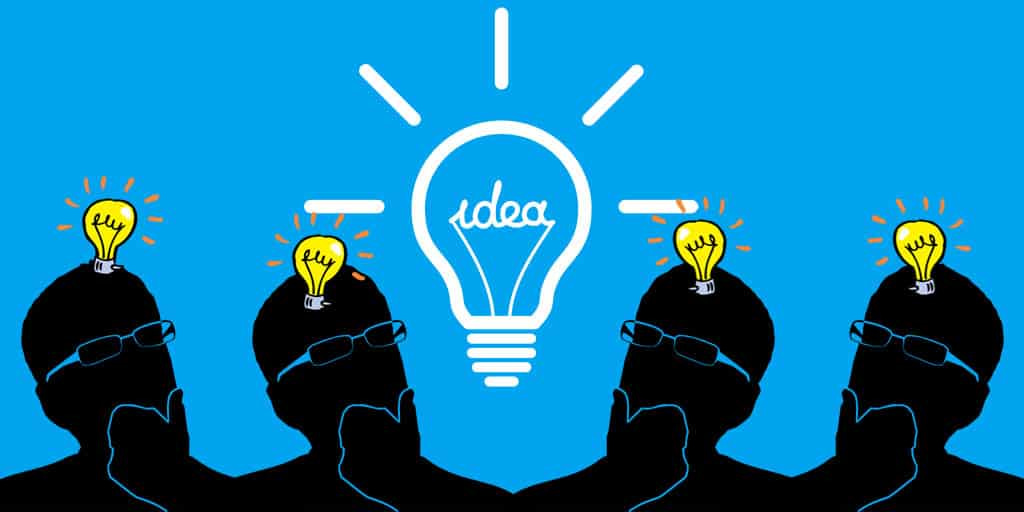 I never watch the news neither do I care about what happens in the world I kind of see it as my own term of ignorance is bliss, In me not caring about the world and its problem I can focus my energy somewhere. Looking at the world with all its present chaos, need for information on the whereabouts of occurring problems and what is the government solution for it. many would have called me stupid for ignoring and not caring about the state of the world but this is what I know, no government or system can rid the world of its problem except the individual, the individual is the key to growth.

Soulmate: The point we miss

People hang on to this mindset that the government could be the only solution to the problem of the world, that the system can only be changed by the system, that whoever created the problem might fix it anyway but all this has ended up being a false hope to the masses.

Many of our problems are still with us, many of the issues concerning mankind still live with us and still impede and hurt us, the generation before us learnt to hope on organizational revolution and have marched along for revolution just to have these revolutionaries turn the people they were fighting against

I refuse to concentrate on the world, I refuse to believe in the fight of collectivity, I refuse to stand for any form of revolution against any anarchy because history has a long list of all that failing in the long term.

No growth comes from collectiveness without a proper structure of the individual, what good can happen to the building if the bricks used in building it were weak and inferior, you end up having a building that won’t last the test of time

Now take an example and imagine all past revolutions we have experienced in the world and imagine that every individual that performed or fought in the victory were enlightened and both mentally and spiritually aware.

We have seen where leaders of a movement end up being worse than the system they fought against, We have seen people experience hard times then fight to get a good time then go back to hard times.

The self-development and mental enhancement of the individual bring huge development to the state, it is only when the people get better, that the state can get better.

let’s take a look at the countries with the highest rate of corruption, this corruption is not being carried by the state but the individuals of the state though we might come to say due to lack of good governance the citizen resulted to corruption and since there’s no consequences and grand punishment for this corruption, rate of it has eaten deep into the system

THE INDIVIDUAL AS A KEY TO GROWTH

Until the individual learns that he makes the state and the state doesn’t make him he will continue to hope on the government to help him do what he can do for himself.

Without the knowledge of self nobody can contribute anything to society, though we might have a good patriot and caring citizen who abides by the rules of the state and does his own fair part of contribution to the states by paying of tax and creation of services

For true change to be a thing that last the individual of the state needs to know themselves deeply, the individual by searching deep into himself or herself finds answers the average person doesn’t come to get.

When the state has more individuals that create, prosperity in commerce and economics will flourish. when the individuals of the state focus on the creation aspect of life it will be easier for these individuals to create the kind of state everybody will love to live

For a state to be truly efficient and be the dreams of its people the individuals of that state need to harness a sharp decision making skills.

Imagine a revolutionary movement where all the leaders and followers have great decision-making skills that help drives them to a collective goal, not only will this decision making skill elevate the collective purpose but it will help the group not become what they were fighting against just like we have seen countless of time.

Meditation: A modern day sell-out or not

You can check out my books, Why relationships fail (uncovering the truth and finding solution) here and 31 days of self-development (getting out of the victim mindset) here. A little investment into knowledge can be that great change you have waited all your life for.