The Hidden Selfishness Behind Every Great Innovation - Coolcatinvite
Skip to content 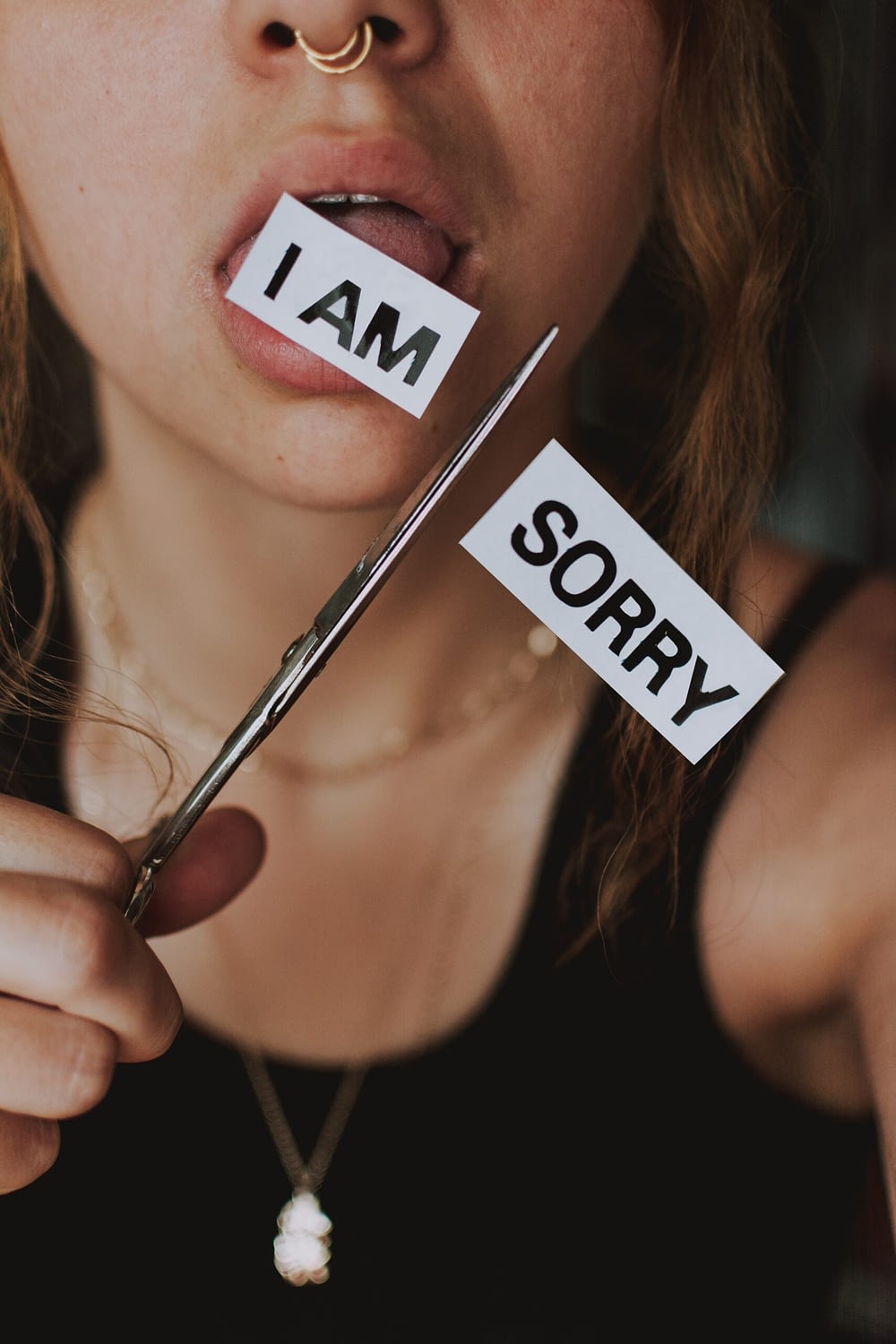 People have this negative notion about selfishness and it is seen as the unnecessary consumption of a thing without the care of other people but just like everything that has two sides to it, selfishness is one of them.

Most of the good creation and innovations wouldn’t be possible today without a little bit of selfishness.

The world will be stagnant and just plain without personal wants in us, everyone does something that serves a positive gain to them. Nobody has ever woken up and said they are doing this particular thing just for no reason.

Reasons drive us to make changes and take actions, we are humans and humans are a species of wants and needs, every movement towards action is backed by some selfishness that is about to benefit us.

People wouldn’t go on to create something if it wasn’t because they had something to gain from that project or being part of that project. Selfishness just like many emotions drives us in life to do things we wouldn’t bother to do.

Even the person giving money to charity is doing that out of selfishness, that person is doing that because they have something to gain at the end day, might not be money but it might as well be status in society.

Most innovators though not interested in money had something else that drove them in that direction. Great work has come out from intelligent men trying to prove to the world that they are not lost and crazy. Beneath all our want for a better world lies selfishness of our own want.

The difference in positive and negative selfishness

The selfishness they carry in them is just a drive, without that drive there won’t be inspiration or motivation to do the work at hand.

People need something to wake them up in the morning with a spark. Yes, we humans invented coffee but nothing beats purpose and a reason why you are doing what you do.

The selfishness within us might serve as that purpose or drive us into something better that ends up liberating us and also liberate society.

When you look at the world from the perspective of good and bad you miss a lot of points and why things are the way they are. To me there’s nothing like good and bad in the world, it just depends on where you standing or looking from.

Don’t get me wrong, though there might not be good and bad but there are universal laws that govern us and that going against them is really bad but that is a topic for another day. Right now, just as everything else in the world, there are two sides to it.

Selfishness when allowed to be used by it makes you miss the bigger picture of how you can be using it to help the lives of everyone around you. You use selfishness as a tool you don’t allow selfishness to use you and consume you.

Selfishness begins to consume a person when that person starts seeing the world as it is all about them. Negative selfishness comes as a result of self-centeredness. When the ego is too big to put others in the picture. With this attitude you remove yourself from the development you are supposed to be making and instead start moving backward in life

Everything in this life depends on how humans choose to attend to them, even the purest of things if handled carelessly and without discipline turns out to become something that brings destruction to the life of innocent people. So everything is about our approach to things.

Every Sunday I write a community newsletter/podcast/live video on conquering doubt for a price of a coffee cup, sign up here