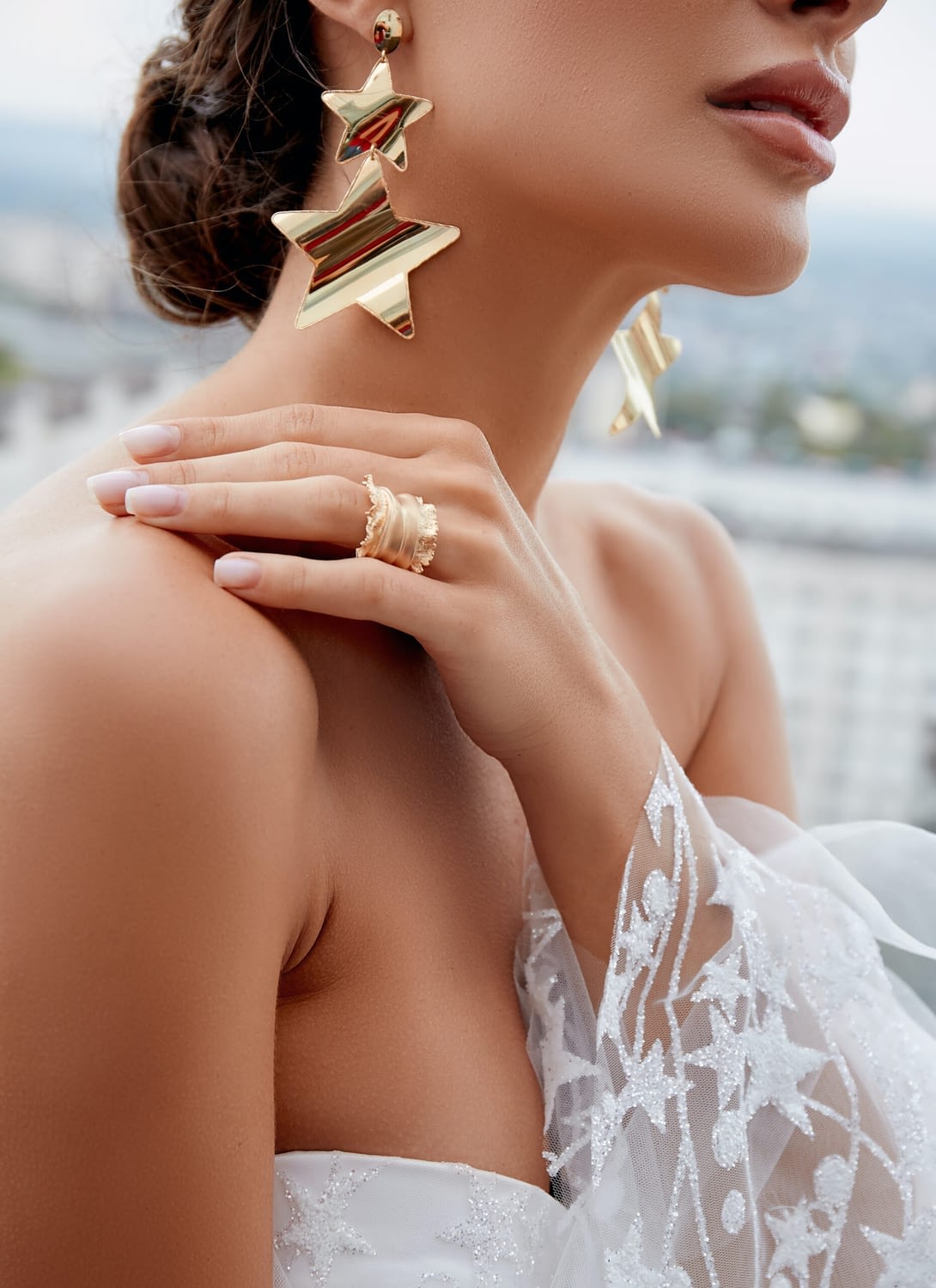 What continues to make the rich get richer and the poor poorer? This is a real phenomenon, not just something discussed in some holy book and when you get to that height in life you begin to understand this phenomenon especially when you are coming from the bottom.

A closer look into this rich getting richer and the poor getting poorer will expose a lot of mindset secrets that differentiate these two people and communities.

Though we live in the world of no separation, a world where everyone is the same and is forced to blend together but regardless of how we want to believe this there are some boundaries set aside for some people

The richer continue to get richer not just because of some tax manipulation or because they have settled to make use of the poor and give them nothing. The poor get poorer not because they don’t work hard enough or they can’t think of something to innovate or work on to get out of that circle they have found themselves

People are like chains, every section connects to each other, and in that connection whatever gets to the top gets to the bottom. Money just like a virus spreads and when it spreads its ideas of accumulation spreads too

The Merriam-Webster dictionary defines a community as a group of people with common characteristics or interests living together within a larger society.

The keywords there are characteristics and interests. Being rich is a characteristic shared by certain kinds of people and the interest is what makes them get richer.

There’s always a saying that goes like if you walk with five rich men you are going to be the sixth rich man and that is true because energy is contagious and information is faster than light in a given circle (I am not trying to be scientific, I could barely care).

What I am trying to say here is the rich people share a particular type of characteristics and have the same interest in making each other more.

Before I go on to spill the secret of why the rich get richer let’s talk about why the poor get poorer (in between I love spilling secret, too much fun *sips coke*).

The average man with bills to pay finds some information that could help him pay up his bills will never share such information with his neighbor for fear of having it taken from him.

Within that community everybody is the same, seeing life from the same perspective like the next man is coming to take what is meant for him. Overprotection becomes a thing and generosity becomes a degenerate trait to have.

It is written that givers never lack and it is written that the poor get poorer and both of that written wisdom is as true as the morning sun and the stars in the night. Nothing can change that and so far you still remain in such a community it runs deep in your mind

How the rich get richer

Now why are the rich getting richer, why was it written the rich get richer and the poor poorer? Let’s dive in.

The rich have got affluence and networks, the only reason they have got that chain of network and affluence around them is because of generosity.

One thing about the rich is they are not living off the mindset of lack, they are not scared of having a contract taken from them, the rich strongly believe in relationships and collaboration. There’s enough bread for everyone.

The average man will say oh yeah if you have money then people will run to you but wait people are different from people.

The average person walking on the street has a contact of 200 people that can’t bring any change to him or his situation. Am guessing people are still running to him but the wrong people in his (her) case.

The rich get richer because they are generous to invest in each other’s business and bring each other into a money-making scheme.

It is a community that is tightly knitted together and will never allow anybody that doesn’t share the same interest. greed might be tolerated outside but inside this community, no such thing is tolerated.

The rich get richer because they have devoted time to helping each other get richer both materially and mentally.

You have people from different occupations and industries coming together to exchange ideas and how they can be the leading force in their various fields and industry. These people hold nothing back and share everything they know

Generosity is the key to more, givers are surely never going to lack and the rich get richer no matter how the lower tier people choose to hate them.

You can check out my books, Why relationships fail (uncovering the truth and finding solution) here and 31 days of self-development (getting out of the victim mindset) here. A little investment into knowledge can be that great change you have waited all your life for