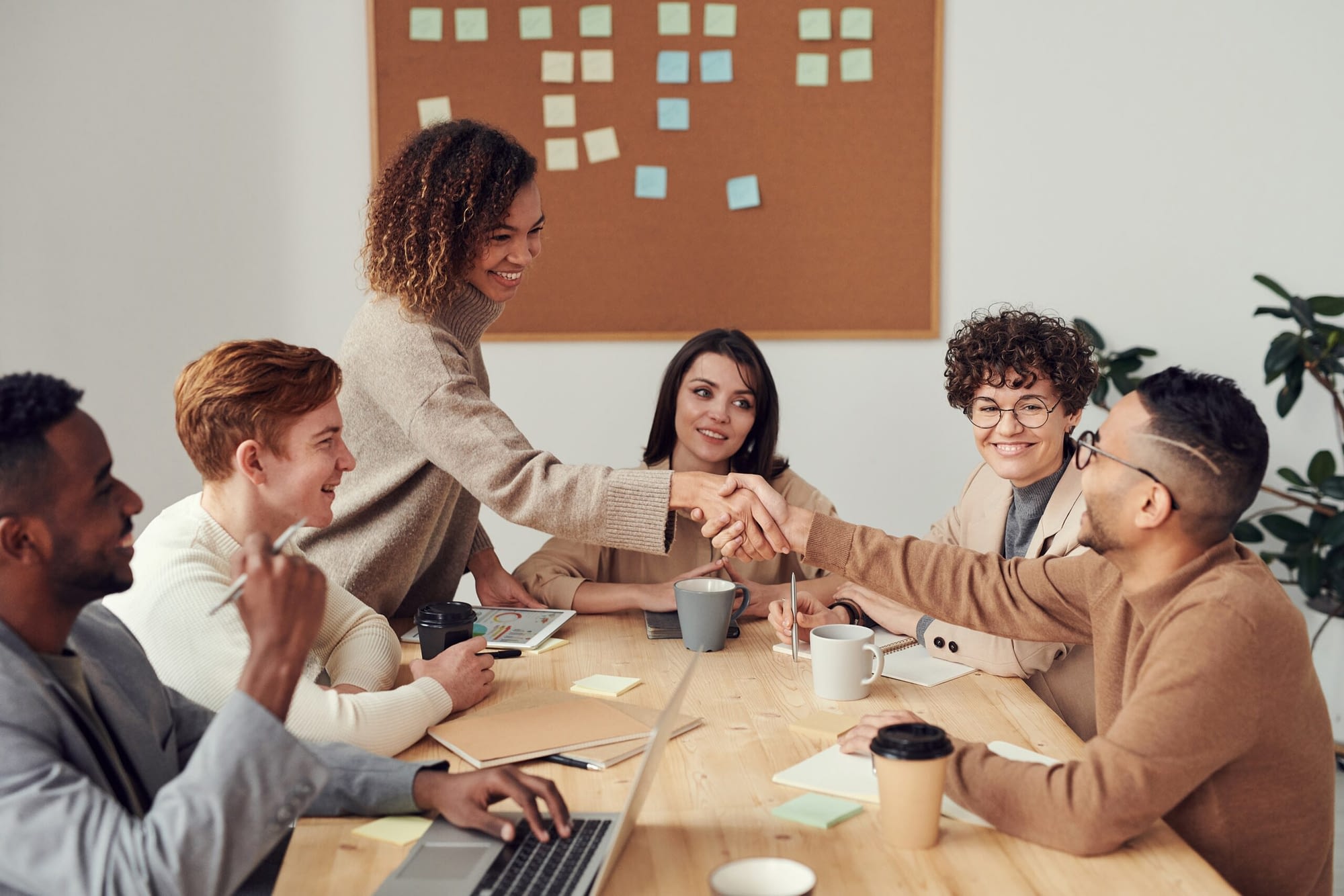 How people perceive you determine how far people are going to go for you and deliver what you want them to deliver. There are no two ways around this, it is like a boomerang, how you treat people always comes back to you.

When you look at us humans there is one thing you need to have in mind, we just want to be appreciated.

In all our complexity everyone just wants to be seen, in a world where everyone is trying to pretend they don’t care deep down, they do care.

In developing people management skill you have to have this in mind and know people want to be appreciated and seen.

When you decide to go against human nature that is when you develop a lot of crises in your organization or small business.

THE POINT WE MISS ON PEOPLE MANAGEMENT SKILL

They think the scolding, shouting, and commanding works because they pay these people to do their work and are supposed to deliver on what they are paid to do.

So what if you paid them? Does that mean they are going to do the work just like you expected them to do?

I really don’t think so, so many of them left to their own choices won’t even be there. They would rather be somewhere else if they had the funds to do whatever they had in mind.

As a manager or business owner you should be asking yourself, are you ready to have a brotherhood of army who goes out to fight your battle with loyalty, or are you looking for mercenaries who do your work for the money and have no loyalty to you?

A lot of managers and business owners out there will settle for having mercenaries because building up a soldier of brotherhood is hard for them, they fail to realize what humans truly desire.

These people follow the path of using the strong arm to lead, thinking people are going to listen to them because they fear them or fear getting sacked. This is the beginning of failure when it comes to people management skill. This is no skill at all talk less of it being management.

The everyday man naturally gets defensive when called out on things he isn’t doing right. Humans when approached from an angle they don’t like gets defensive and block out every form of reason.

This is us, this is who we are and only a few have gotten rid of that part of human nature. So if humans get naturally defensive when called out how are you suppose to get them to do something with that defensive attitude they are putting on.

Even the dumbest person doing the dumbest thing is going to get defensive and tell you he is actually doing the right when you call him or her out about doing dumb things.

Imagine a worker who gets called out by his manager for not putting the grocery on the right shelf, this manager not only correcting but argues with him and scolds him in the process of him getting defensive, how do you expect him to get it right the next time?

You might make someone do something now by leading with a strong arm and enforcing your command but you can’t make them do it tomorrow neither can you make them do it next week.

The real goal of people management skill is to be able to lead people without always being there. It is the ability to pass your command knowing that even when you are absent you know your subordinate and workers are still going to carry out your command and enforce your laws.

This is the difference between those managers that lead with a strong arm and those that truly understand human nature.

HOW YOU CAN DEVELOP GOOD PEOPLE MANAGEMENT SKILL

Going back to human nature and what people truly need, let’s discuss some ways people can develop strong people management skills in an organization or small business.

The number one trait of a good manager practicing solid people management skills is the ability to be understanding. Yes, it doesn’t mean that you are at the top so you tend to disregard those at the bottom.

A good leader leads from the back, a good leader serves rather than force everyone to follow his lead. He is an example of a perfect people management skill. With his understanding, he gets to know why people do what they do and kind of helps them reshape that mindset.

You have to understand that people attach so many meanings and reasons to the things they do, it is the work of the manager with good people management skill to uncover this reason and be more tolerant and understanding with the actions of his employees.

Remember people get defensive with every confrontation, it is his job to try as much as possible to evade that defensiveness and pass his message so it sticks and stays stuck in the mind.

Secondly, you want to understand that scolding and arguing with people brings no result rather you are just creating more enemies for yourself when you can be making friends.

We all know that particular person nobody likes, always trying to pull people down so he can be seen as a boss and the person leading the pack. He thinks shouting and screaming on top of his lungs means leadership.

You can be this person and inspire fear but fear doesn’t get the work done if you ask me. Fear makes people do temporary things and when you follow this path you are going to be making people do a lot of temporary things while getting the temporary results.

What you complained about today is still the same thing you are going to be complaining about tomorrow and the next.

There is never an end to shouting, scolding, and arguing and when people begin to see that it can be used against you to get your blood pressure high it will become a norm.

When they see that you took the time and care to take them aside and explain what they did wrong they will be likely to listen to you and make sure they don’t offend you again.

Another way to do this is to bring them close, give them a tap on the back and show them the correct way of doing things.

This is the way great leaders perform, great leaders with good people management skill are not afraid to get their hands dirty and when your staff or employees see you taking this step they will appreciate you more and do more of what you have been asking of them.

Lastly, always remember to treat people nicely and when they do something interesting or appealing always give them their compliment, don’t hold back on it. People are dying to be seen, to be appreciated and loved and when you show them this they will ride for you till the end.

This is where I end today’s article, if are the curious type and interested in learning and developing good quality skills then join my telegram channel below, also remember to help others just like I have helped you by sharing this content for more people to see.