Meditation: A Modern-day Sell-out Or Not - Coolcatinvite
Skip to content 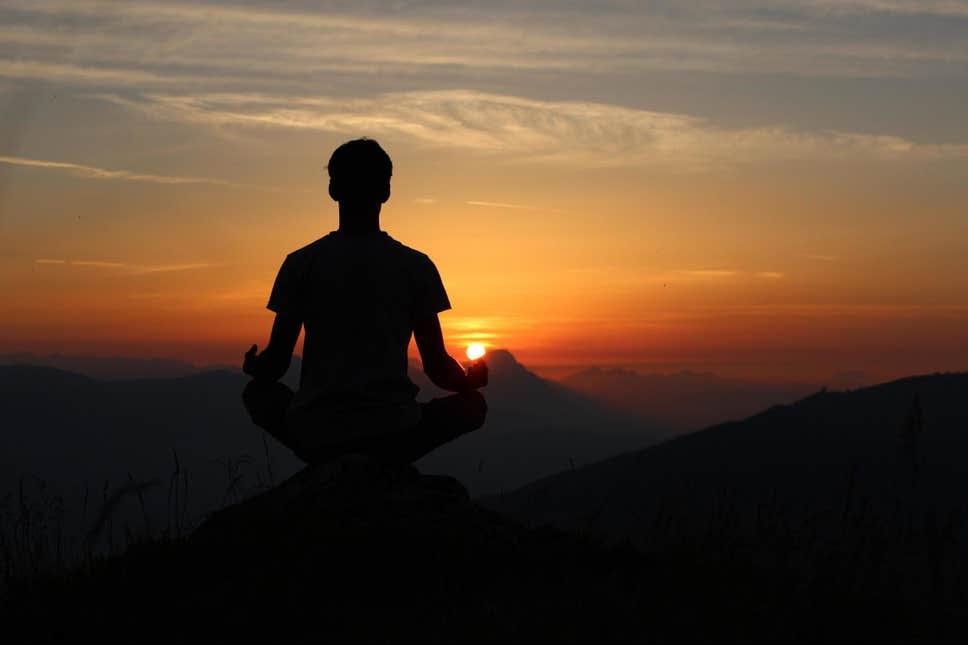 Since the rise of meditation in the western world, we have all heard what a proper meditation should look like be like, or probably sound like, some gurus have told us it is this way some has told us it is that way, meditation has become a thing of mainstream frenzy the modern-day sell-out

Building Value: How to make yourself valuable in society

First many of us have no clue what’s meditation, we won’t even care to know about it or practice it if we weren’t told how helpful it is, it’s like following the bandwagon just as we do in our music and movies without really having the idea why we like what we like, with meditation we have no single idea how it should be practiced so we go searching for road maps

The transcendental meditation kind of meditation now became a thing for the western culture and beyond, it was finally an easier and gentle way to practice meditation, Maharishi Mahesh teachings went far and wide and are still a present form of meditation even if it has turned to an avenue of faux

The 20th and 21st century saw a huge rise in spirituality practice which gave rise to meditation and it’s practices and different people searching for different ways to reach the height of awakening influenced by the preaching of the East, this movement will see a change in how some westerners come to think the dress and speak to one another

In the 60s through the 80s we will see several publications of books on spirituality and meditation written by Western authors who claim to have gotten teachings/knowledge from the East by one Eastern guru or another.

The rise of these books will push several perceptions of what meditation and spirituality should be like and practiced through these authors claiming to be students of some ascetic. most was just capitalizing upon the sudden surge of spirituality and meditation among the western public

By the 90s the rise of meditation will hit a different kind of high and will result in a different form of teaching and spreading of its message it will go from just teaching to a new kind of business endeavor waiting to be exploited hard.

The want and insecurities of people will be packaged back to them as a form of cure and rest of mind,

Companies and individuals capitalized hard on the meditation and spirituality term in the early 90s through the late 2000s.

The rise of the online platform gave new birth to its sell-out, this time unlike the normal gurus and it’s followers in the outskirt of town we will see the birth of the E-guru with his or her huge followership of woke generation still running the same process of telling people the right way to meditation and spirituality

A lot of teachings have been taught on how meditation is supposed to be, though some are fact and from a reputable source but most have been sham preying on the innocent search and insecurities of people.

But do you blame people for being victims of this kind of sham? no, you don’t because a majority of the people seeking this knowledge don’t know what it’s like.

When you ask me about the process of meditation, I will tell you meditation has no process.

There’s no better way to meditate, people might tell you it works this way or that way but remembers it is their way and what works for them. I meditate better with my earpiece on listening to music while alone

Destruction: A form of creation or not

Thirdly find what really works for you spiritually, people walk around thinking there’s a journey to spirituality but get disappointed when they can’t reach the destination.

There’s no journey to this, no formula to this, no map to this you, just have to answer to the call of your soul and what it yearns for.

The mainstream of spirituality and it’s sell-out has led so many into the wrong path and direction even if all they wanted was to be free from their thought and build their inner self, but when looked at from another angle it is the greed of humans that leave them as victims to be exploited.

Many think the practice of meditation and spirituality will bring riches fame and worldly glory, that was their core reason for searching for it from the onset but at the end of the day they lost, more people are still searching and wondering the process of meditation and the spiritual industry still soring

You can check out my books, Why relationships fail (uncovering the truth and finding solution) here and 31 days of self-development (getting out of the victim mindset) here. A little investment into knowledge can be that great change you have waited all your life for.