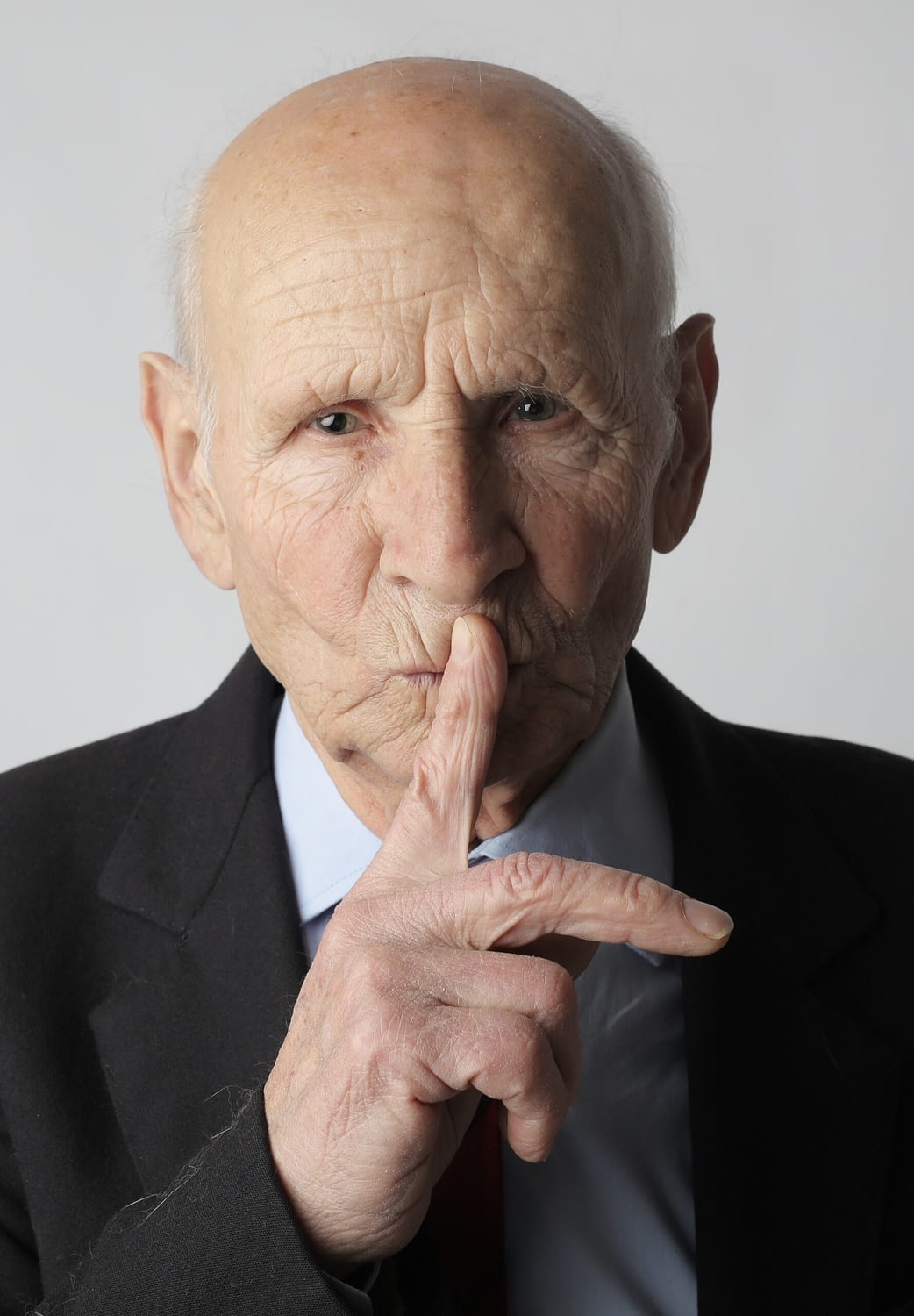 Along the line, people often come to this realization, a realization that makes them start questioning things and the true meaning of life. Having walked on a path filled with stress and unrealistic pursuit the mind begins to call us home, call us home to all the mistakes we have made along the way. These are the lessons people often learn too late in life.

LIfe will throw too many lessons at you, too many assignments and too many mistakes will bring the real meaning of life. Life teaches all men only a few learn, life gives us the tools of survival and the meaning of things but they just end up being lessons people often learn too late in life.

These lessons show themselves in a different format and form but it is only where a man fixes his sight on he sees. These lessons might be in your face especially at a very young age but the pursuit of meaningless things that occupies the mind will have us missing them or being blind to them.

I am referencing a person in a dying bed because I have had the opportunity to see someone have such an awakening in the final moment of their life. Not only was this man successful, but you would also think he lived a good life because he had everything he ever wanted.

With his awakening and realization of lessons people often learn too late in life he started seeing how he was just successful in the eyes of society and lived in lack and starvation in his own eyes. These are the few things lessons he learned too late in his life.

The first lesson people often learn too late in life is that pain is a source of strength, the reason why this is first is that everyone has got their share of trials but a lot of people skipped the lessons of those trials or the character that pain builds.

So many people pray for a good life and chase good life all their life but run away from pain or any sort of discomfort while avoid doing the necessary work to bring that good life to them.

Comfort and the chase of pleasure will never bring the life you expect. Rather they will be bring suffering into your life and the life of your family.

This man resting on his dying bed at the end understood lessons people often learn too late in life from his unnecessary chase of pleasure which ended up bringing so many forms of suffering into his life and the life of his family.

I don’t want to be the one telling you money doesn’t bring happiness, it sounds like an excuse for not being able to make money and as a matter of fact, that is the poor man’s anthem. Though it is a poor man’s anthem it is the rich man’s realization and lessons people often learn too late in life.

Apart from talking about money let me tell you something about happiness and why money will never bring happiness. Happiness is an emotion, just like every other emotion it is fleeting and never permanent, it comes and it goes.

Yes, money can buy happiness because truth be told I have never seen anyone frowning from buying a Ferrari but you and I know every new thing becomes old tomorrow.

The law that every new thing becomes old tomorrow is enough to let you that no matter the amount of money you have and no matter how much you spend on buying things to be happy you will never have sustainable and permanent happiness.

The rich after making their money come to terms that this is an endless loop and it continues to go round and round, they try finding the joys or happiness of a new purchase but notice it is never permanent.

I have a friend of mine that never or should I say hardly ever saw his dad growing up. The funny aspect of this is that he wasn’t in a broken home and lived with his dad and mum in the same house. Ask him who raised him and he will tell it was his mom and we all had to experience this.

He went to the best school, wore the best clothes, and got the best gadget and the best of everything but he had one thing missing that clouded everything else, a missing father who was still a father and never separated from them.

Now Mr. Jason saw himself as a workaholic, he felt for him to give his family the best he had to work those extra hours and round the clock. Being an investment banker he was hardly home. He thought bringing in the money and giving his family the best of everything will fill the space his presence left but he was wrong and came to understand the lessons people often learn too late in life

A lot of people have this mentality that what their family wants is more money, nothing but more money but they eventually find out how wrong they have been when it is too late.

Mr. Jason retired with a handshake and a peanut type of money but he was resented by his children and family for life. He lives alone and hardly has anyone visit him, 34 years working for the company never brought the result he imagined

A lot of people sit down and tell themselves if they really work hard for the company and give their everything they are going to be loved and appreciated and eventually promoted so they can live the luxurious life they have dreamt of all their life but this is false reality or rather a lie they tell themselves.

The lesson people often learn too late in life is that they are just another number in the many members/number of the corporation and when something happens to you you will be replaced by another number.

You might think they care about your wellbeing and what you are offering to the corporation but if another person can do the things you do what you do then who you are in that corporation is not that important.

This is the funniest and the last of lessons people often learn too late in life. The reason is that people put a lot of emphasis on things they see on television without realizing the mass media are showing them what they want them to believe and not what is actually true in the world now.

Whatever is the reality of your television screen isn’t the reality of life outside. The television might want you to believe that there’s no good happening in the world and everyone is becoming degenerate, it might push down unreasonable music and movies to your subconscious just to make it feel like reality but all those are lies.

Those who finally come to this realization will notice that they need to start thinking for themselves and making their own judgment rather than trusting whatever the television and mass media is telling them to trust.

All these are the lessons people often learn too late in life but I don’t feel you reading this now might be learning too late, there’s a way now to fix things and change the route you find yourself in now.

Many of this thing is a difficult pill to swallow and eventually, you might denial them but still come to terms with them some day and by then we can say it is too late for late but for now you have all the option to retrace your step back now and start choosing better for yourself and your family.

I write a weekly newsletter strictly for people suffering and being deprived of the good things of life through doubt and indecisiveness. Interested in change then sign up with my Patreon. I give you nothing but result.