Destruction: A Form Of Creation Or Not - Coolcatinvite
Skip to content 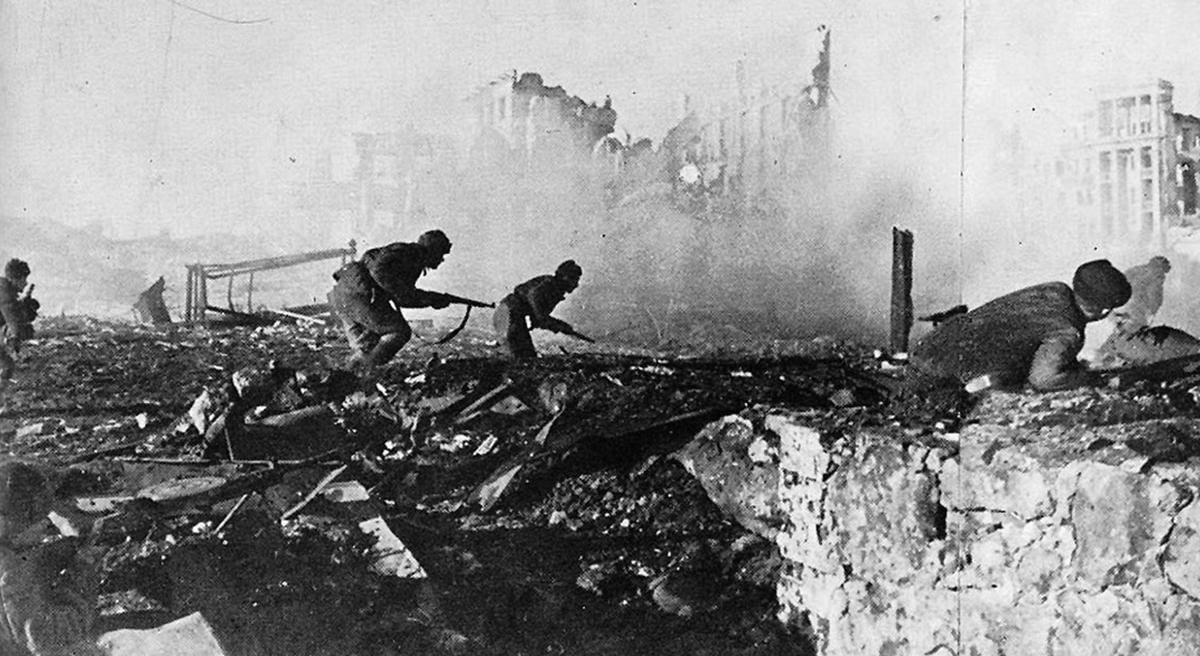 Building Value: How to make yourself valuable in society

Looking at the definition of destruction and the keywords (damage exist and repaired) we tend to think how much of an impact this has on mankind and it’s environment, did mankind get back on its feet after several wars recorded in history or after going through several natural disasters that caused major destructions to its environment or is this a definition for static objects? we will see by discussing the different form of destruction known to mankind

The first ever war was recorded in 2700bc which was fought by Sumer vs Elem in the general area of modern Basra since then the world has seen approximately 250,000 wars in human history, the biggest and the bloodiest being the World War 2 which took approximately 56.4 million life, this war will leave a lot of families homeless and separated for life

The World War 2 which started in 1939 and ended in 1945 started in North Africa and East Africa during the battle of the fall of the French colony and continued formerly between the European area powers and the British empire, looking back at history and all the ruins the World War left many thought then Europe and other affected continent will never recover

On August 6 1945 the world first Atomic bomb was dropped in Hiroshima and Nagasaki Japan by an American B-29 bomber this will birth the first real and heavy destruction caused by science, science is the second influence contributing to the destruction of mankind and its environment

With the increase and proficiency in science we have experienced degrading effect in our health caused by the side effect of the invention of science like radiation, science has been a huge factor in the development of mankind and its environs but the side effects still remain a huge concern

By Nature or Natural Disaster

Nature influenced destruction is the worst and most deadliest and it is said to have taken much more life than both war and science combined, natural disasters has displaced people off their homes and properties and separated families from each other, we have experienced Earthquake, Volcanic Eruption, Hurricane, Tornado and several others

Natural disasters displace people and leave a particular geographical area empty with huge loss in money and investment by the locals, the Shaanxi earthquake of 1556 had a death toll of 839,000, the Haiti earthquake of 2010 left a death toll of 316,000 approximately, the yellow river flood in China by the year 1931 took 4 million life, among other forms of nature destruction are diseases that has taken huge life among mankind like the Spanish flu in 1918 that took 500 million life indeed nature has taken and nature has destroyed but how has nature created after destruction

70 years since the first world war and great depression the world has seen tremendous change in the economy, technology and welfare of the people, Europe has gone up to rise from its traumas and built itself with the help of technology, the world has seen and experience a new system called globalization that overthrew the cold world, the internet space has been able to bring people together and made business easier among interstate economy

Though the economy has seen several fall since the great depression in the 20s but it has continued to rise after all and repay its investors, technology have brought huge change in the medical field that has reduced the amount of misdiagnosis and death in mankind the human experience continue to get better year after year decade after decade

The big question that comes forth is what happens in the life of people that experienced disasters or/and destruction? Were they the ones that got back the economy and welfare of humans back on track? But there’s one thing we all need to know and understand and that is nobody that has seen his certainties, habits and routine taken away from him goes back living a normal life humans are creatures of patterns and familiarity we are comfortable with that which we can recognize and when this is taken from us we crack it pushes us into a state of depression

To all those who got an experience of destruction or any form of disasters life didn’t go as planned for them, things changed most lost touch of the family and themselves, suicide is always an all-time high when Humans experience things like this and to answer the question of if they were the ones that got society back on track I would answer no but they sure planted the seeds of development just like Jews that got on American soil with nothing but ended up planting the seeds that led to the rampant of Jewish lawyers in the 70s and 80s ( a story from the book outliers)

Fear: Its impact and how to resist it

Destruction as a form of creation is foreign and unbelievable to so many people but if we take a look back the world not have seen such advancement without the difficulties it has faced it is only in struggles and hardships men innovate, good times bring nothing good into society but complacency, for nature to create and bring a new birth it has to destroy first, for a new king to rule the old one has to die, destruction is the only way new things can be birthed though it might result to great loss in the short run but it brings huge advantage in the long run

This is where I end today’s article and I hope you had a wonderful reading experience. Remember this is an open discussion, do drop your take on the comment section and never forget I need you to subscribe to my newsletter to get notified when a new blog post drops