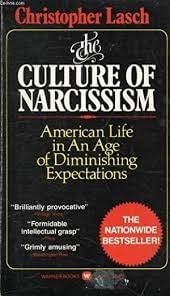 Summary of Culture of Narcissism