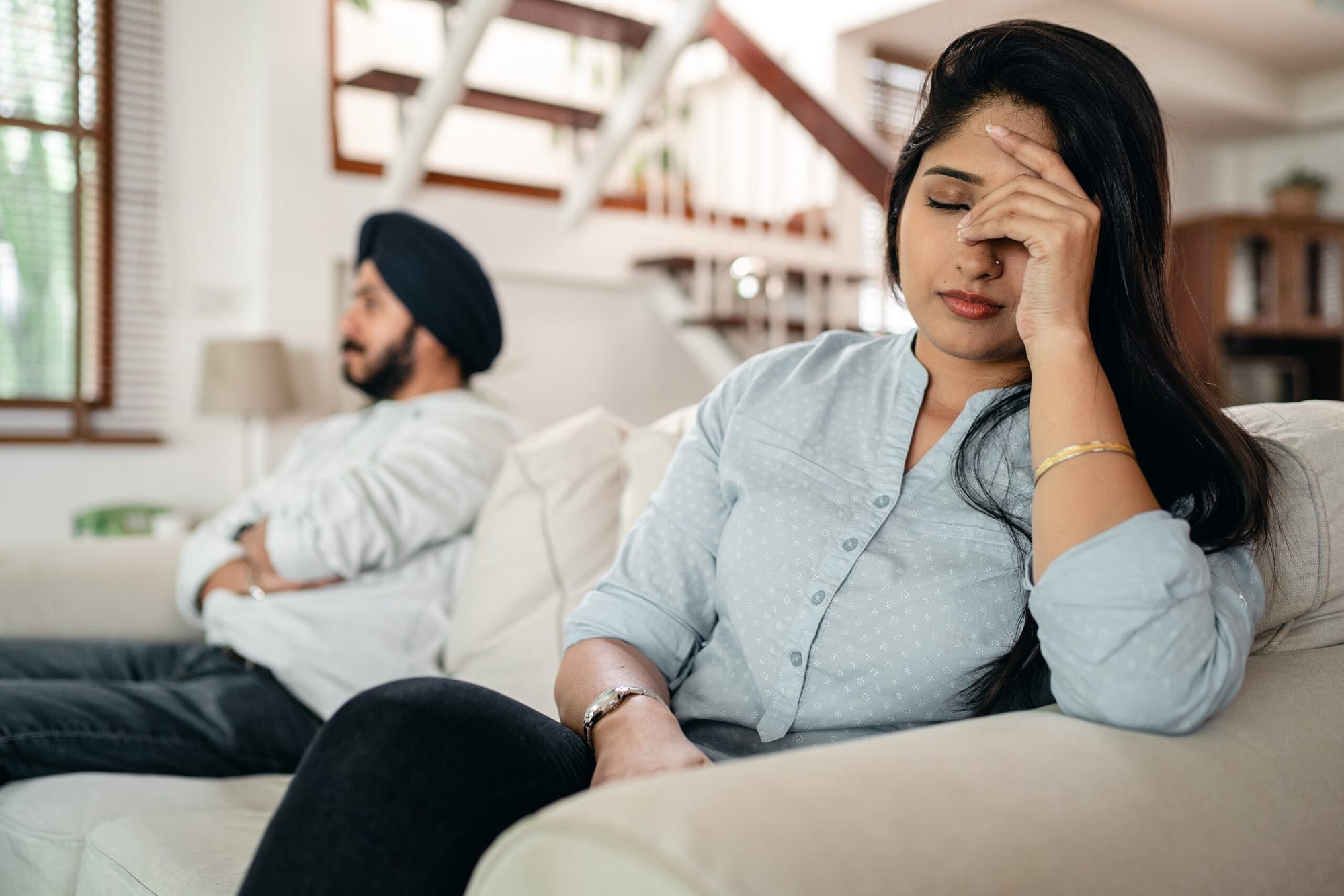 People go into arguing with full focus thinking they are trying to prove a point to themselves and the other person but never understand that nobody wins an argument.

As a human, we are highly opinionated individuals and I have never seen anybody that loves having their opinion turns down, especially during an argument where ego is involved and their sense of worth is on the edge.

With this in mind, you want to ask yourself how you expect to win an argument when an argument looks like a fight of the ego.

The result you derive from the argument isn’t worth the aftermath reaction you get from the individual when all is said and done.

The more you go into an argument the more you realize that even if you are successful in proving your point and convincing the other person that they are wrong it still doesn’t change the person’s beliefs.

Though opinions might change just for the sake of saving face belief doesn’t change.

You have left this person ego bruised and sense of self, damage. what makes you think he or she is going to listen to you and change his or her belief on what you think is right.

Not only are they not changing their view but they will leave that place resenting you for bruising their ego.

If you want to see how true this is, think back on all the time someone tried to push it under your throat that you are wrong, maybe a boss or back when you are a kid.

Someone telling you that you are wrong already creates a shield around you. You begin to appear overprotective of your idea and at that moment you are the best lawyer earth has ever seen.

At this moment the stage for argument has been set and you are ready to defend and prove to the world that you are not stupid after all and your idiotic idea isn’t that idiotic after all and by the way, they need to allow you to be inventions and let your light shine to the world because the last time you checked you are the biggest thing since the invention of slice bread.

When you choose to follow all this part in trying to change the mind of someone you will end up pushing that person far away from you and having that person guide up that no change can penetrate.

You might be thinking since we can’t do all this to drive our point home then how we can pass our message and tell someone they are wrong and this is the right way to do a thing.

Truthfully some people are frustrating and we truly need to tell them what to do and how they are doing it wrong but the argument and criticizing is never the way.

How to avoid argument

Do you telling them they are wrong change anything and make the work right or your opinion right, I don’t think so.

When you understand that you have nothing to gain in trying to make the other person feel they are wrong, then you are bound to be more tolerant and gentle in how you go about passing your message to them.

So instead of calling them out and trying to create an argument with them (because trying to correct them is trying to bring up an argument) find them when they are at their happiest or rather call them into a private room and have a conversation with them.

Don’t just jump in and start discussing all how they are wrong and what they are supposed to do but create and have a real conversation with each other, pick out what they love talking about and engage in that conversation, let them feel relaxed and let the guide drop to zero percent.

When you have gotten them at this moment you can now go about telling them they are wrong but doing that in a very polite way and bringing the most absolute reason (why).

At this point, they are really interested in listening to you, and if you give them the right reason and the right way to do that the next time they will really be appreciative of your time and advice.

This is the very best way of bringing out the best in people and actually telling them they are wrong without shooting yourself in the foot and creating unnecessary enemies around you.

You can check out my books, Why relationships fail (uncovering the truth and finding solutions) here and 31 days of self-development (getting out of the victim mindset) here. A little investment into knowledge can be that great change you have waited all your life for.